ABOUT US – a Military Museum in heart of Norfolk Built in 1942 – 43 on the edge of RAF Langham, this intriguing building utilised innovative technology to train anti-aircraft gunners. This lovingly restored military museum was one of the first examples of virtual technology.

Long before digital virtual reality was invented, moving images projected onto the inside of the Dome taught brave trainees how to shoot down enemy aircraft successfully. More than seventy years after the end of World War 2, a visit to the Dome offers a unique opportunity to journey back in time and experience what life was like for those who served at RAF Langham.

Langham Dome, a Scheduled Ancient Monument, is one of only a handful of anti-aircraft gunnery domes left in the UK.  In 2013, the North Norfolk Historic Buildings Trust, which owns Langham Dome, was awarded £446,400 by the Heritage Lottery Fund, together with £199,000 by English Heritage and a variety of other generous grants, to open the Langham Dome military museum as a visitor attraction. Our mission is to reveal the significance of the Dome and RAF Langham in the defence of Britain during and after World War II, and to remember the sacrifices made by service personnel.

Officially opened on July 19th 2014, by Dr Bert Osborn DFC, who was based at Langham in 1944, and Air Marshal Dick Garwood CB CBE DFC. North Norfolk Historic Buildings Trust and the Friends of Langham Dome worked in partnership to restore the building, with generous financial assistance from: 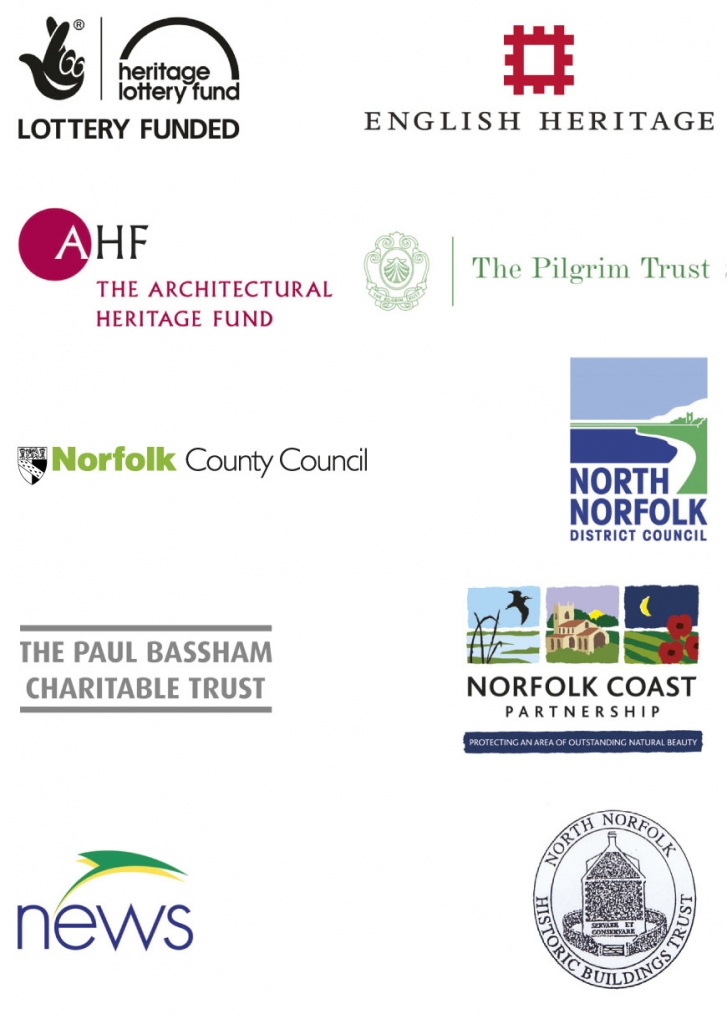 North Norfolk Historic Buildings Trust and the Friends of Langham Dome would like to thank the following individuals and organisations for their help in bringing the stories of Langham Dome and RAF Langham to the public:

With Special Thanks to

Plus all Bank Holidays