During World War 2 (WW2) many units, at one time or another, were stationed at Langham for a wide variety of key tasks.

Some of the flying units stationed here needed very specialised aircraft; others used whatever kind of plane was available. Every airworthy machine was precious and pilots were trained to use several different types of craft. Here is a selection of some of the units that operated from RAF Langham.

819 Squadron, Fleet Air Arm (FAA) These Naval visitors came to Langham for a month in 1942. Their pilots were more used to operating from the decks of aircraft carriers than a (then) grass runway. They were here to help an under-strength and over –stretched Coastal Command. Flying night operations in their Swordfish biplanes (specially painted black), they laid sea mines along the Dutch coast in areas heavily used by enemy shipping.

521 Squadron, RAF This meteorological unit measured temperature and humidity at specified heights over the North Sea, mainland Europe, and the Atlantic.  Gale-force winds, storms, fog… all made flying and landing dangerous. Weather forecasting was crucial. If conditions looked bad enough operations were called off. The unit and its descendants were based here from October 1944 to February 1946. They used six different types of aircraft to perform their tasks.

280 Squadron, RAF In the autumn of 1942 and again in 1944, 280 Squadron were stationed here on life-saving duties. Originally equipped with Ansons, they dropped emergency equipment to save fellow airmen shot down in the North Sea. They re-equipped with Warwicks from October 1943. This enabled them to drop an entire wooden lifeboat when needed. For a year after WW2 the squadron continued this role in Cornwall, Northern Ireland, Scotland and even Iceland.

827 Squadron, Fleet Air Arm (FAA) The FAA were here again to help Coastal Command in late 1944. They brought their strange-looking Barracuda II torpedo/dive bomber. Designed as an all-metal replacement for the Swordfish, this plane stayed in service into the 1950s.  In WW2, to keep the pressure on as the Allies moved in to northern Europe, they joined in with attacks on enemy shipping off the Dutch coast.

The successful operation of an RAF Station requires the coming together of a number of different personnel in units and squadrons engaged in numerous roles.

A good ground crew was as important to an RAF station as any of its flying units. Engineers, mechanics, technicians – these were the people that actually kept the aircraft in the air. Repairing and maintaining battle-damaged aircraft was essential with machines in short supply. Air crew had to have total faith in the skills of their ground crew to ensure that their planes were in air-worthy condition. Lives depended on it! There were many other jobs too that had to be undertaken on an active airfield, from driving lorries loaded with arms and equipment to guiding aircraft during take-off and landing. 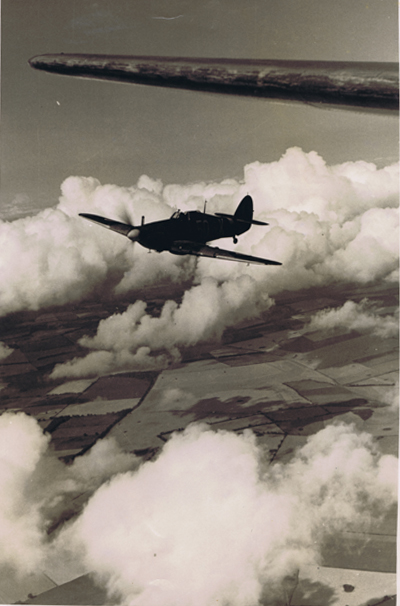 This old Hurricane fighter was re-deployed for meteorology flights with 521 Squadron at Langham. © Di Cornell. 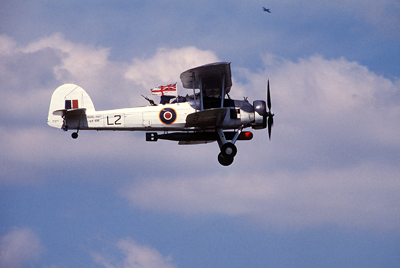 A Swordfish operated by the Royal Navy Historic Flight. The Swordfish was originally designed as a torpedo bomber. © U.S. Defence Visual Information Center. 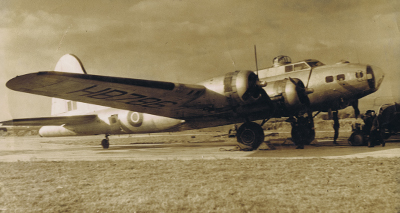 Originating at nearby Bircham Newton, 521 Squadron flew whatever could be spared from operational units. This plane is a Flying Fortress Mk 2 or 3. © Di Cornell. 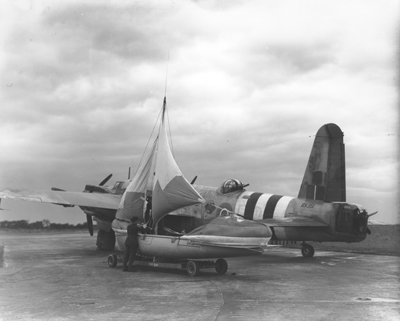 An airborne lifeboat and Warwick of 280 Squadron at Langham in 1944 © Trustees of the RAF Museum. 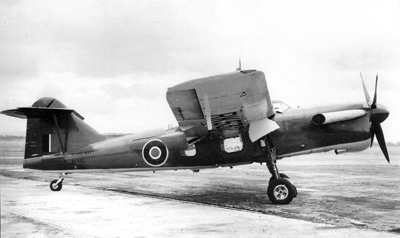 827 Squadron were the first to receive this ungainly looking aircraft in January 1943. © Posthouse Publishing. 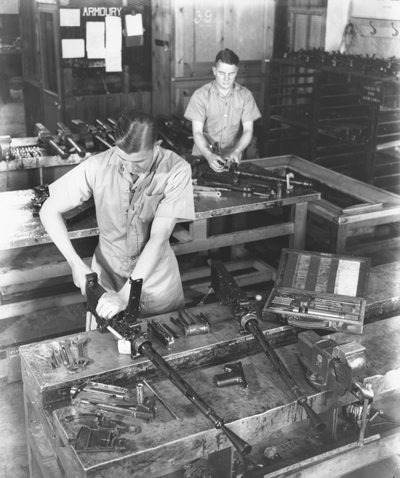 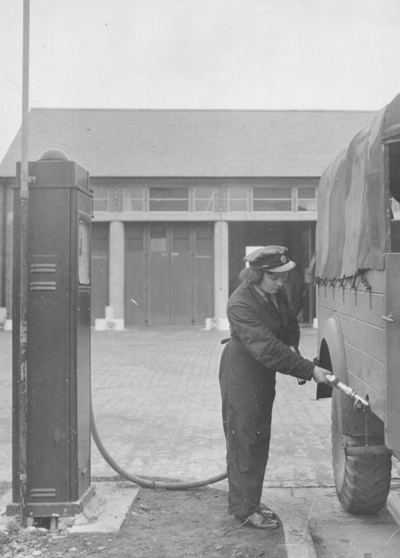 A WAAF driver filling up a lorry with fuel in 1941. © Trustees of the RAF Museum.