The Importance of Aircraft Recognition

Shooting down a plane means shooting down the right plane. Aircraft recognition was, and still is, a vital military skill. It means learning the external appearance of aircraft, both friendly and hostile. WW2 AA gunners also learnt the speeds of aircraft and so knew where to ‘aim off’.

Trainee gunners at Langham had to learn quickly to distinguish between a variety of aircraft. Service personnel on RAF stations were taught about aircraft recognition by dedicated Aircraft Recognition Instructors.

For those who want to learn more about the subject, the Friend or Foe? museum in Santa Barbara, USA is a great resource to learn much more about this extensive subject. 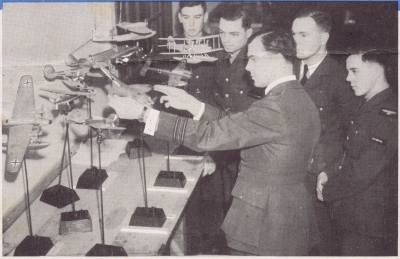 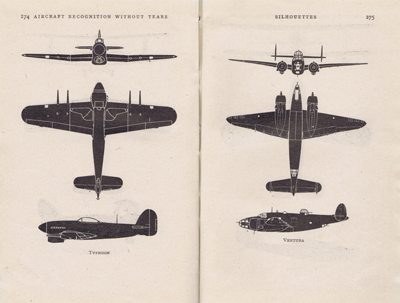 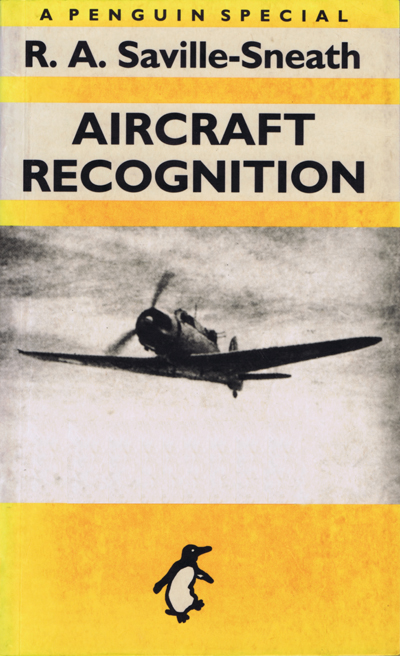